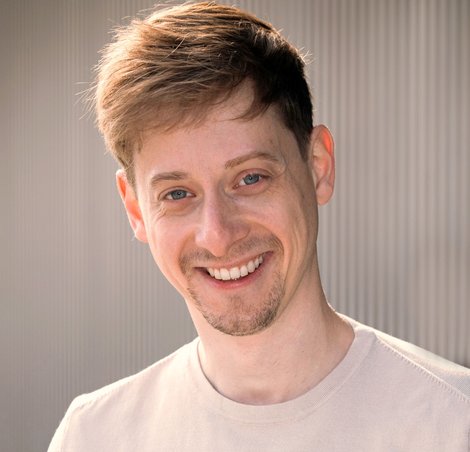 In 2010, he released his first official release and the following year, he played his first festival set. Six years later, in 2016, he made his debut at Tomorrowland.

In 2018, his music was discovered by Fedde Le Grand, which landed him a publishing agreement with Cloud 9 Music. With the support of big names like Calvin Harris and David Guetta, his music quickly gained recognition.
That same year, he toured Asia for the first time.

He created his independent record label, Cartierecordings, in 2020.

In 2021, Cartier released 'Closer', which was mentioned in Billboard magazine. Soon after, he released 'Voy A Bailar' on Lost Frequencies's label, which became number 3 on 1001tracklists.

He released his debut album 'Passion' in early 2023.

Dennis Cartier is making a lasting impression on the global music scene and is the biggest promise of the future.